The first time I made Hawaiian Chicken Chili I was competing in a Chili Cook-off. I wanted a recipe that forced people to think outside of the box. A recipe that challenged their definition of chili. Well, I succeeded. My entry finished dead last. What can I say? They wanted Hormels™ and I gave them Twilight Zone. Break out your shorts, your straw hats and those flower shirts. Try Hawaiian Chicken Chili today!

This recipe is designed for a slow cooker.

The ingredients of our Hawaiian Chicken Chili are a testament to the word alternative. I use Chana Dal instead of white beans. I use homemade broth instead of store bought chicken broth. ( see my article SOUP BROTH – A MODERN TRAGEDY ) I add bacon to give the chili a pork element. I use serrano peppers because it is two or three times spicier than jalapeño peppers. So far, though, I have not strayed too far the core concept of chili.

Here is where I lose 90% of the audience. I add pineapple to my Hawaiian chili. Trust me; I have heard every comment from “…Are you nuts?” to “…I am not touching that crap with a ten-foot pole!”. However, pineapple is a favorite delicacy in many recipes. Think about pineapple on pizza or a grilled pineapple ring on top of a juicy burger. As a cook, I did not think twice about adding pineapple to chili. The rest of the world, on the other hand, finds this outrageous.

Regardless of the merits of using pineapple, here is a simple truth. As you eat a spoonful of this chili, you immediately taste the sweet flavor of the pineapple. Within seconds, though, the “heat” of peppers overwhelms your pallet. It is a delightful explosion of sweet and spicy. Other optional ingredients, like bell peppers, mushrooms or spinach, can be added to give this chili a nutritional boost of vitamins and minerals. In the end, the choice is yours. Stick with a traditional style or head over to the Twilight Zone with Spicy Hawaiian Chicken Chili.

Swai Fish Benefits – What you need to know 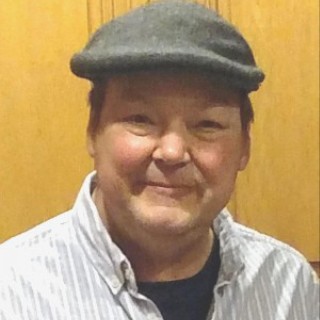